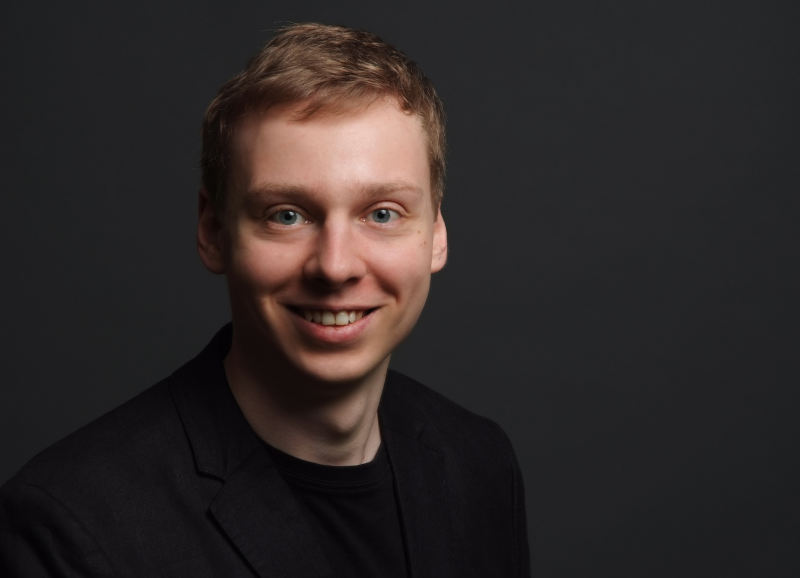 I have always been fascinated by how video-games or simulations tried to mimic reality. When I got my first pc I started to modify games by altering levels, physics or models. While studying architecture in Karlsruhe i began to work with the Unity engine. I created game prototypes, architectural visualizations, started publishing 3D-models and tools to the Unity Asset Store and founded IllusionLoop.

A demo scene for a 3D-model package. Made with Unity 2017, Blender and Substance Painter. The gates are modular and controlled by a script component. 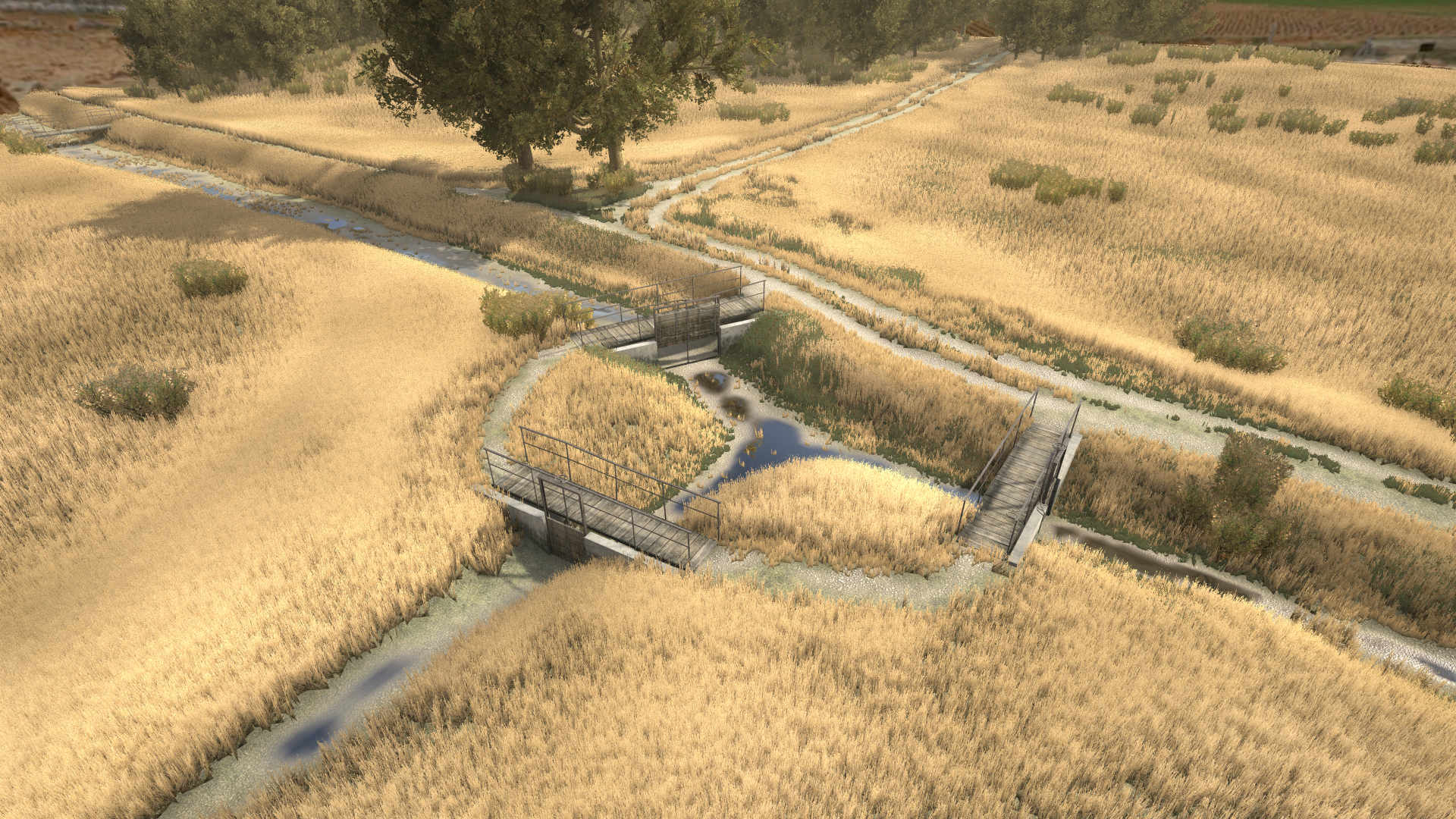 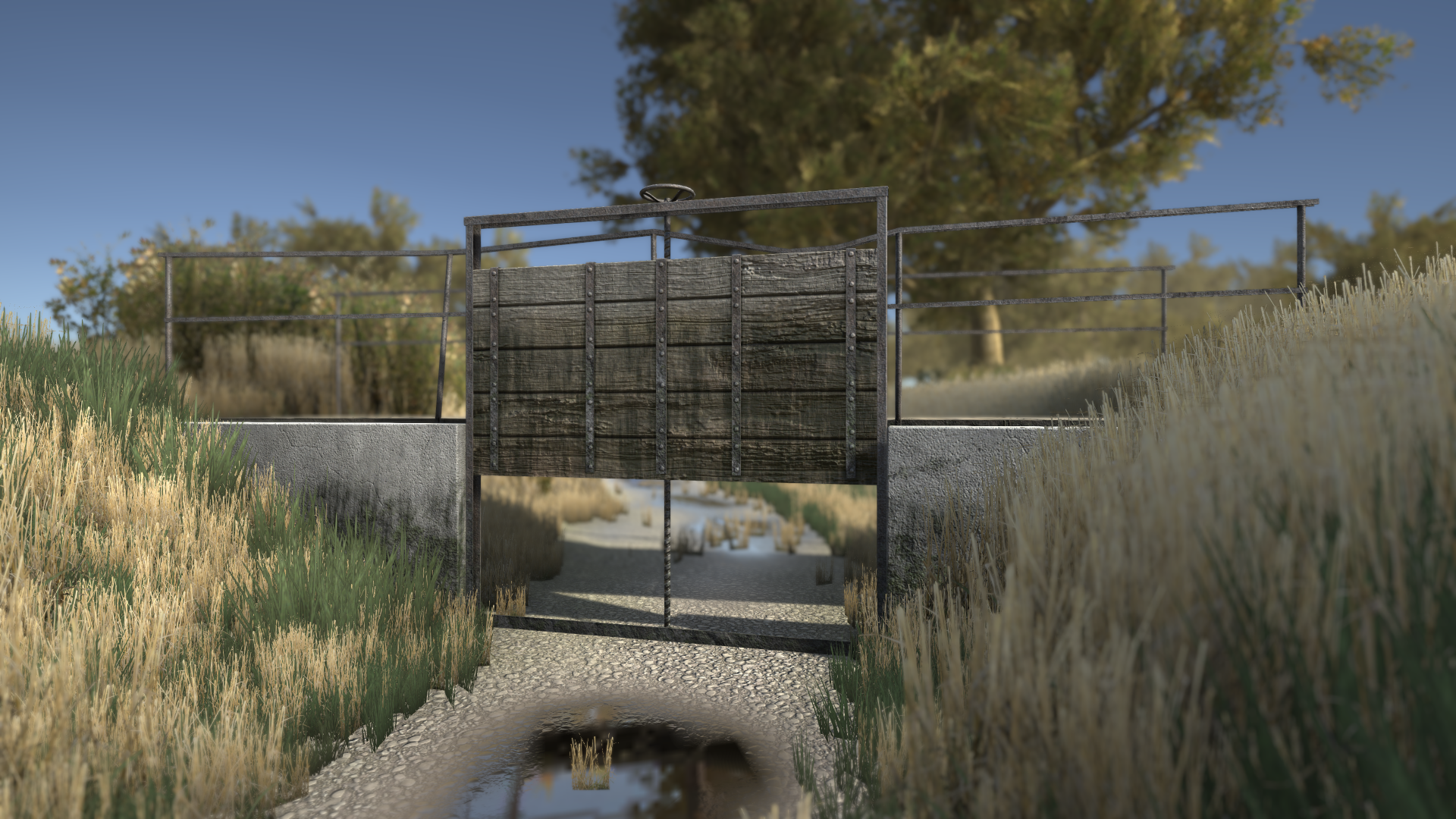 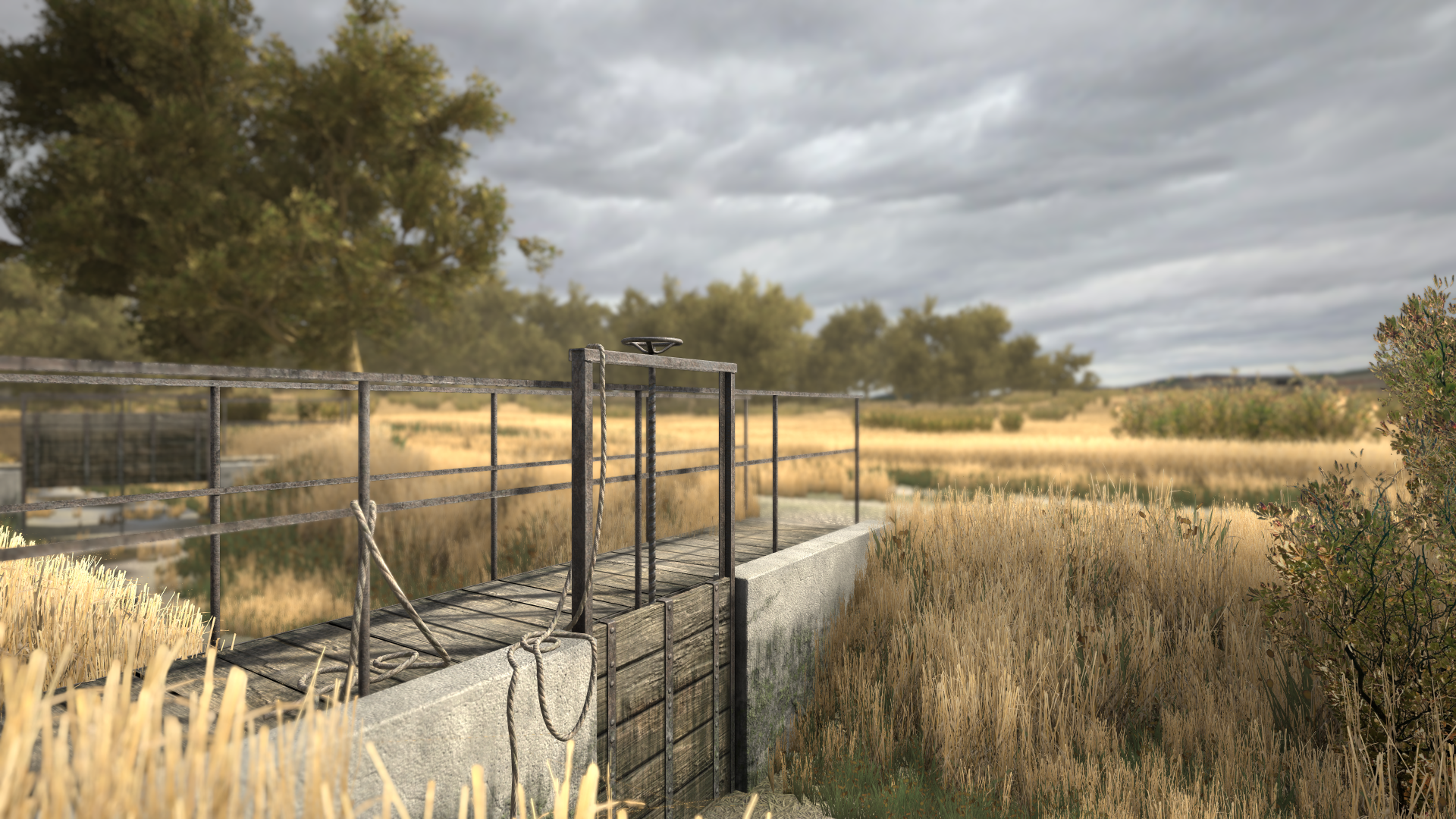 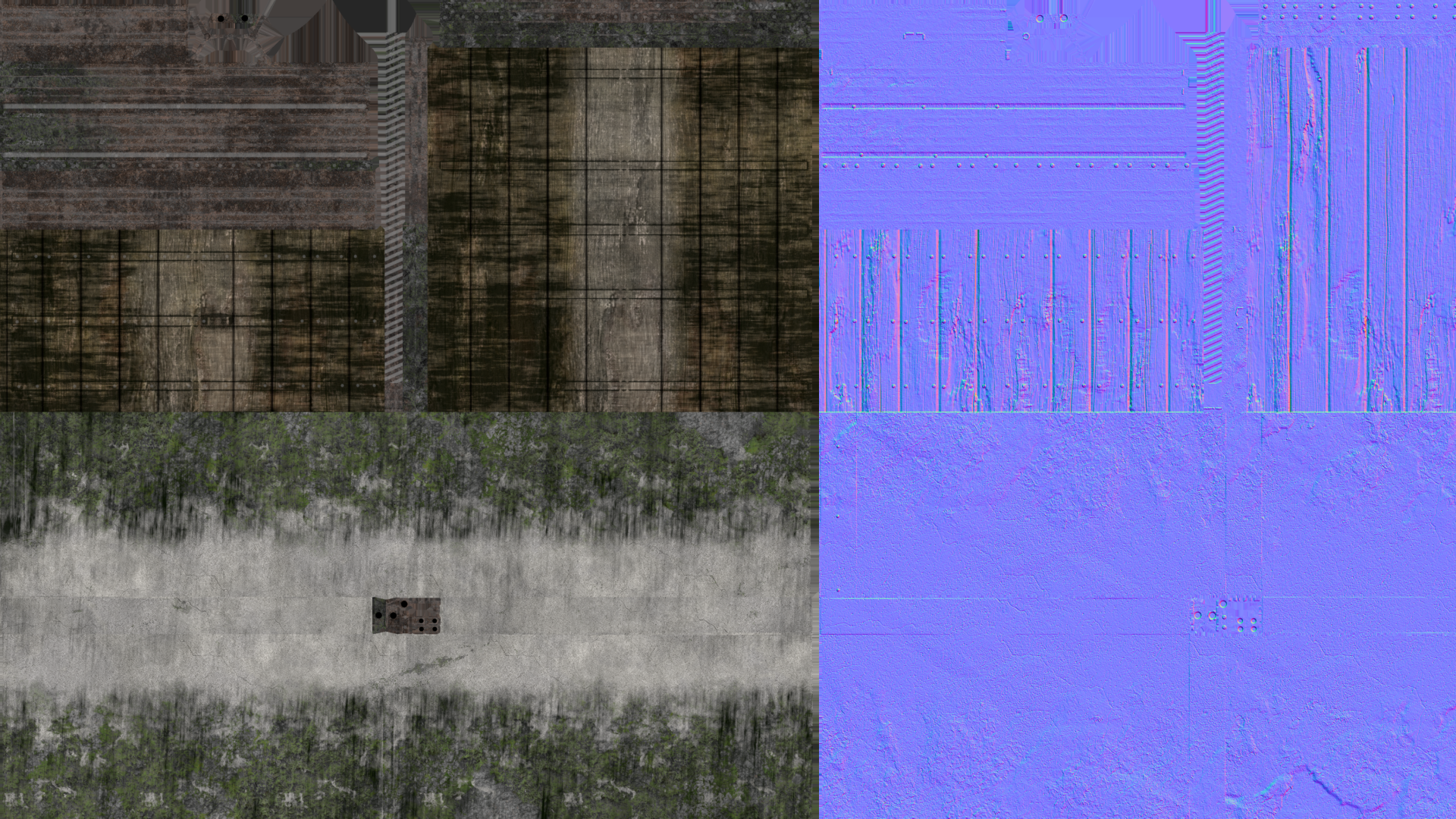 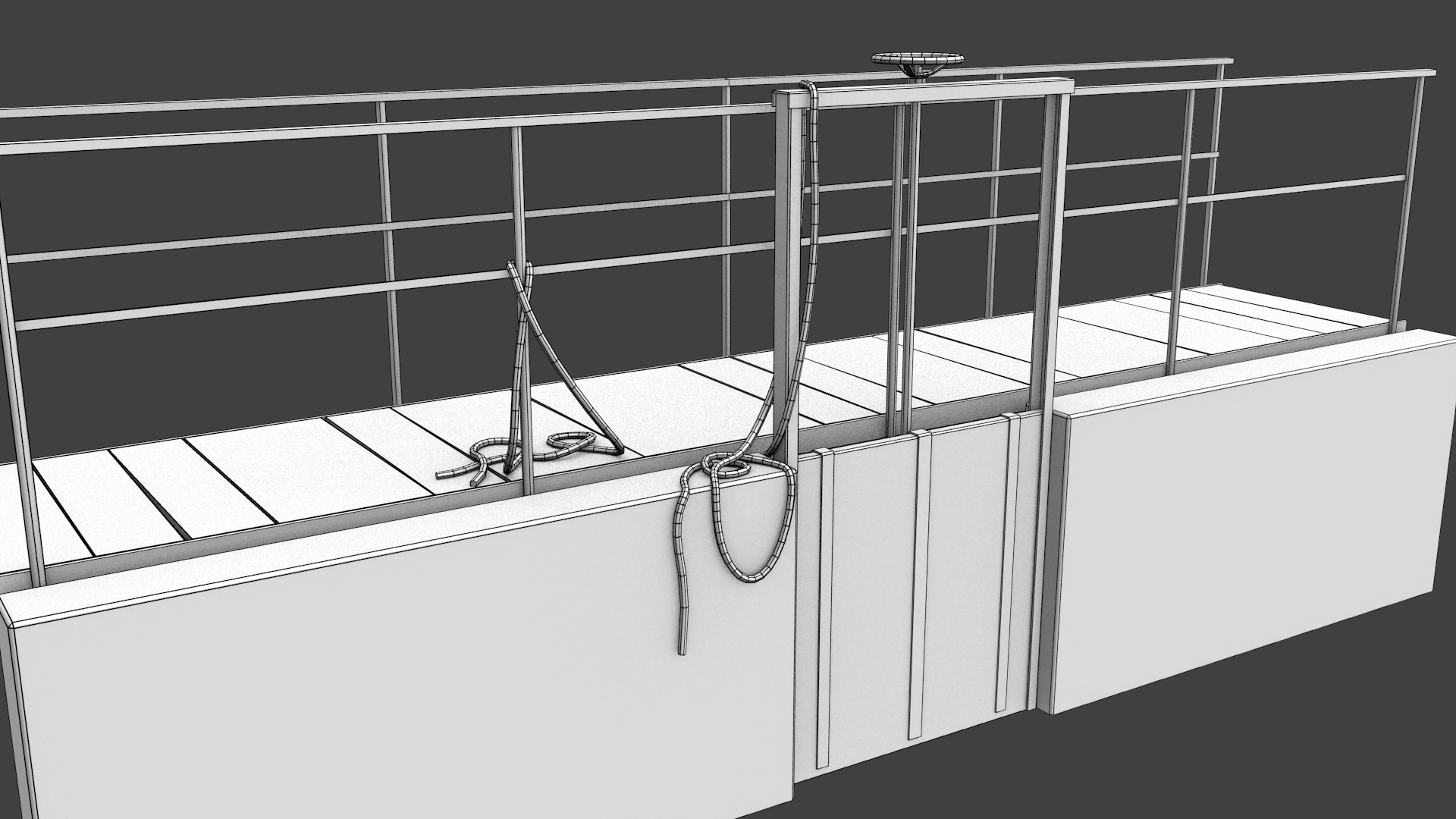 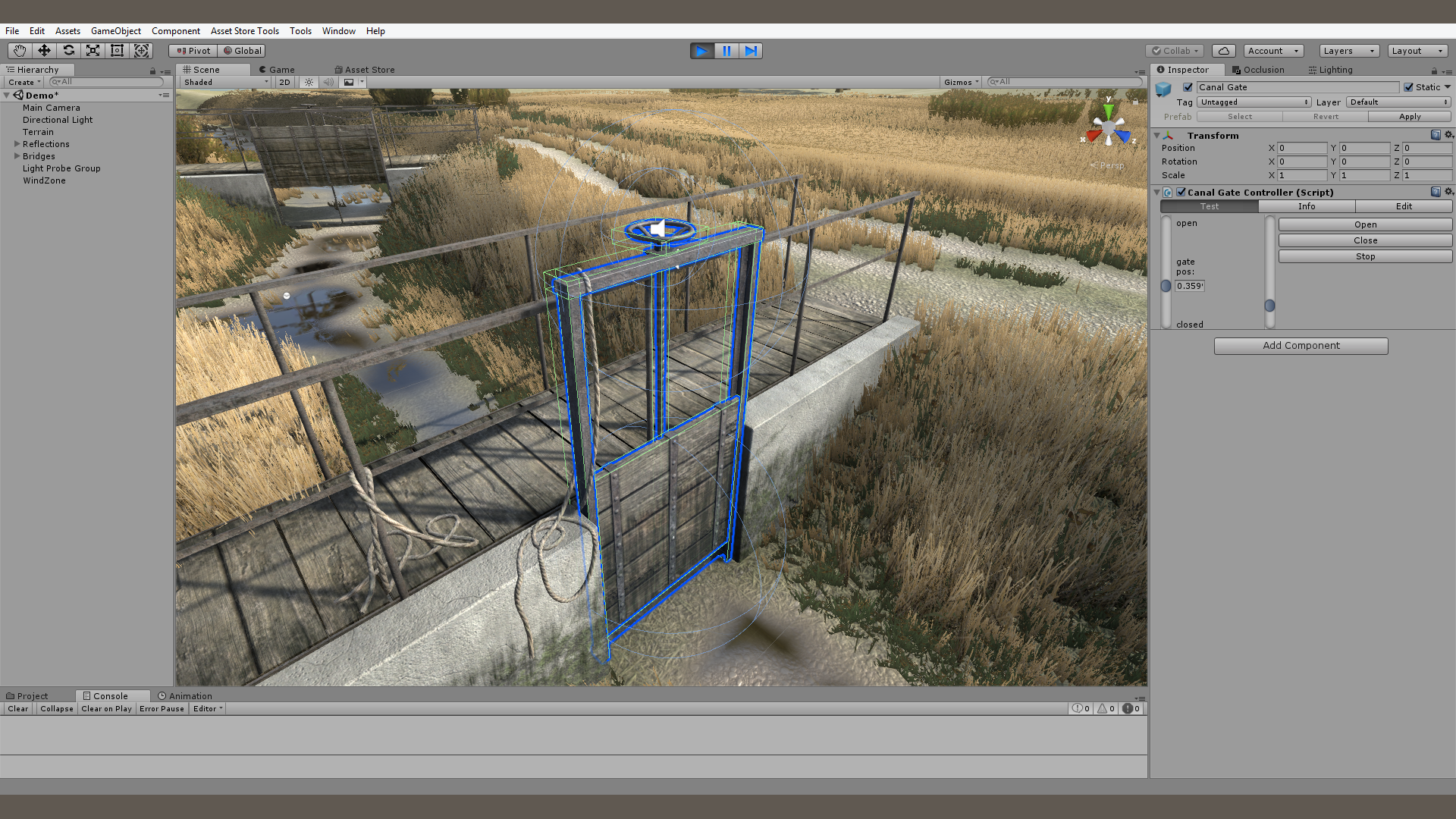 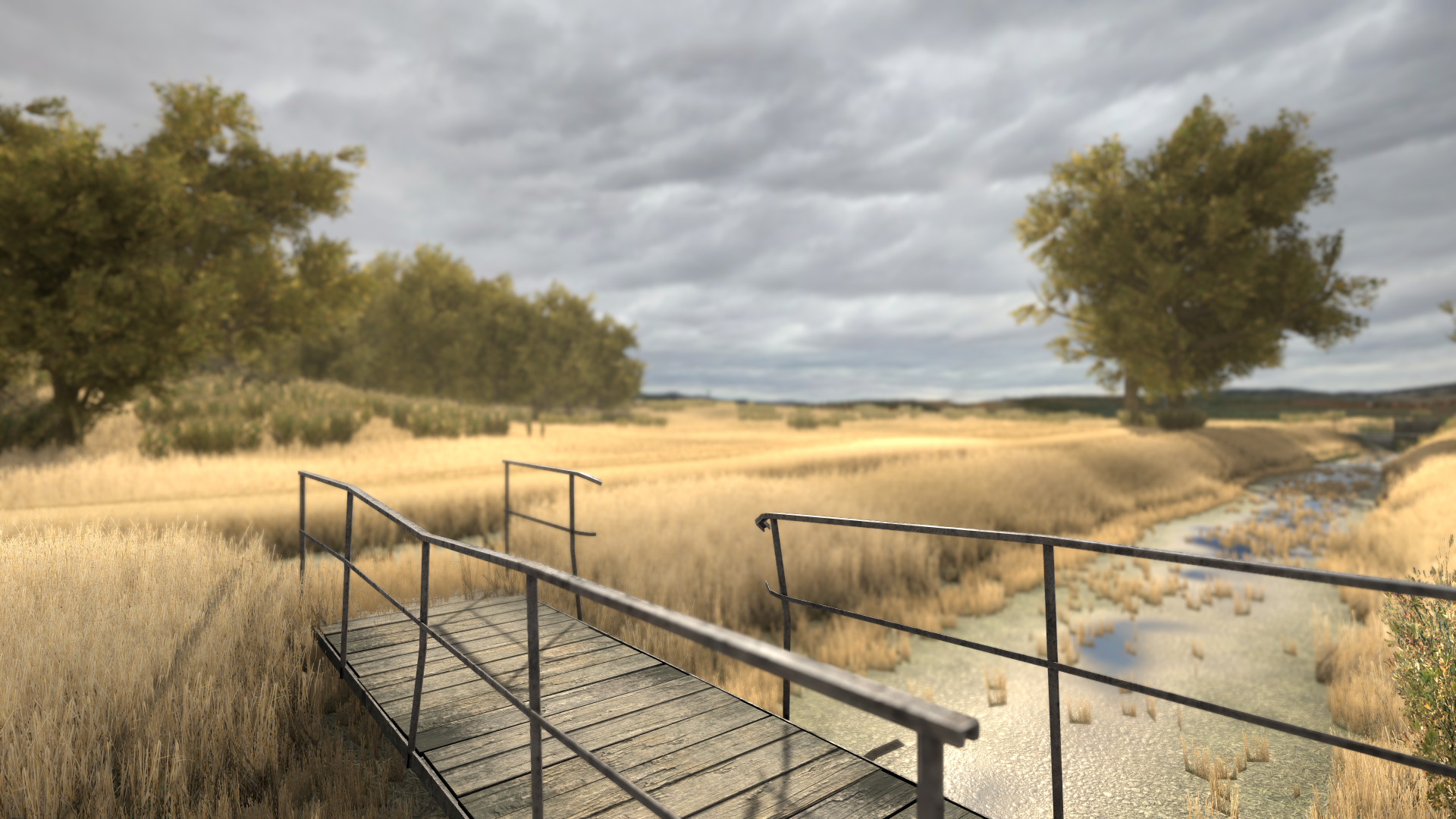 This 7-string guitar and accessories are models with high level of detail. Modeled in Blender and textured using Substance Painter, Substance Designer and Substance Source. Scene rendered in realtime with Unity 2017. 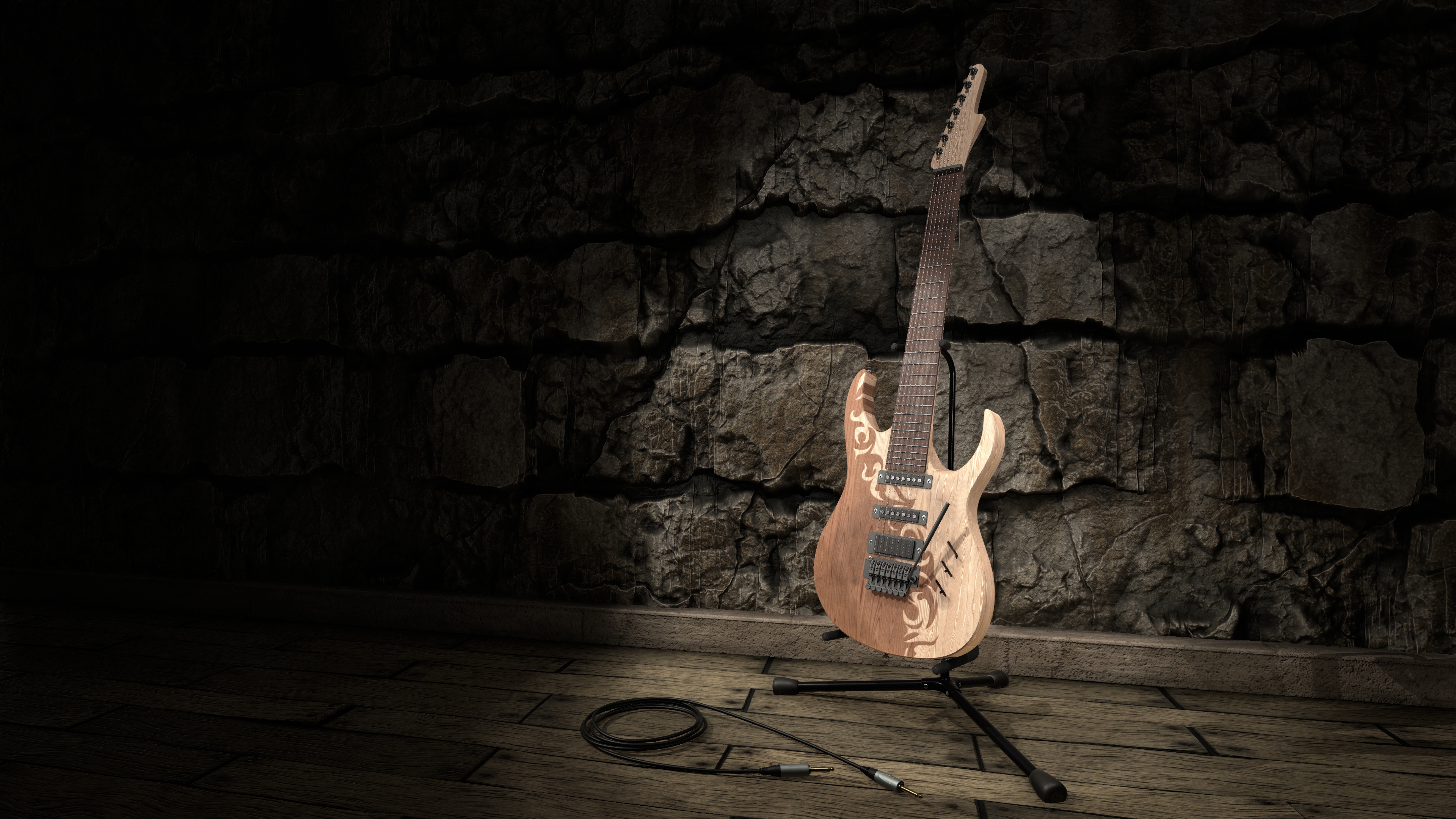 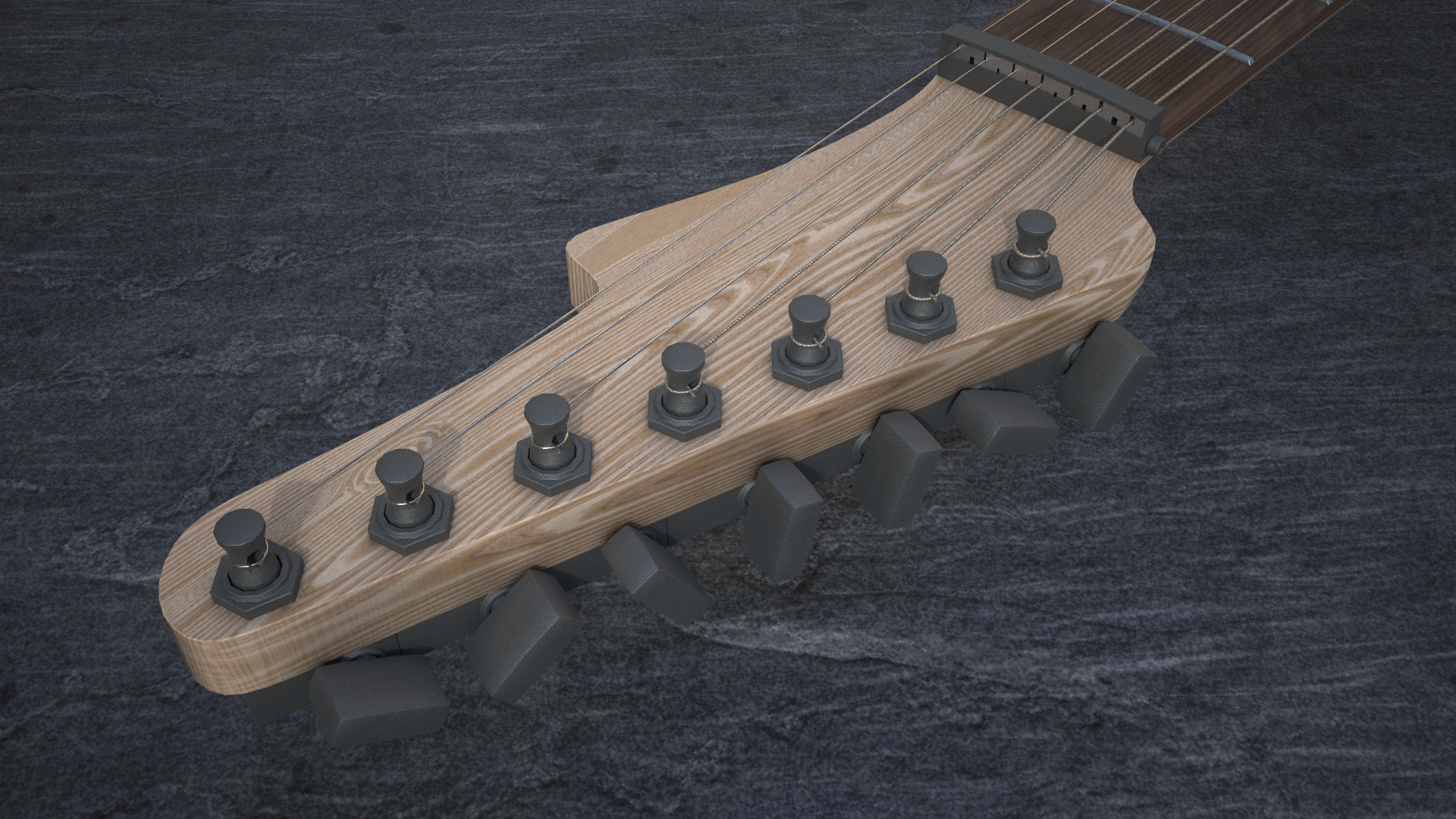 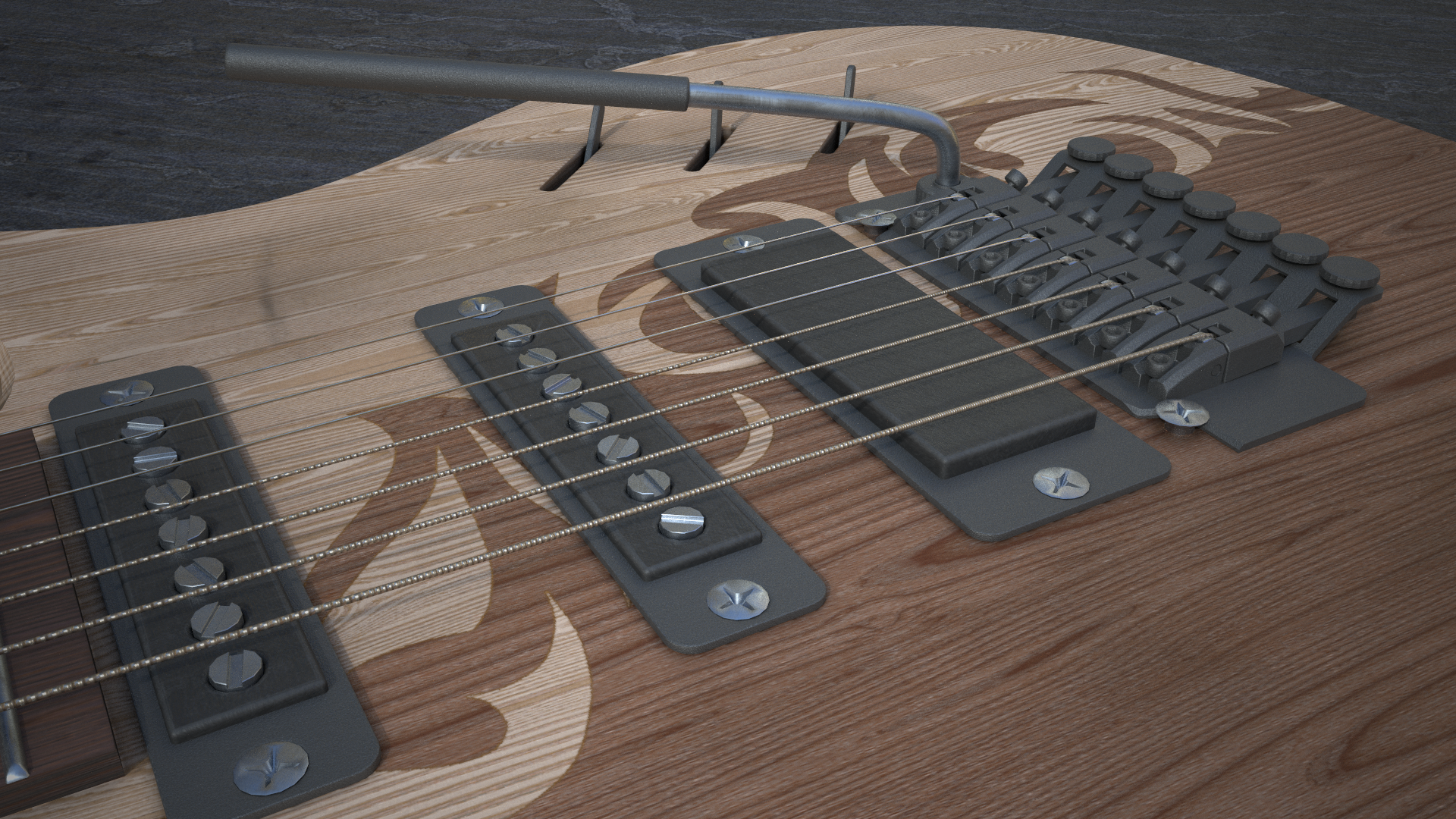 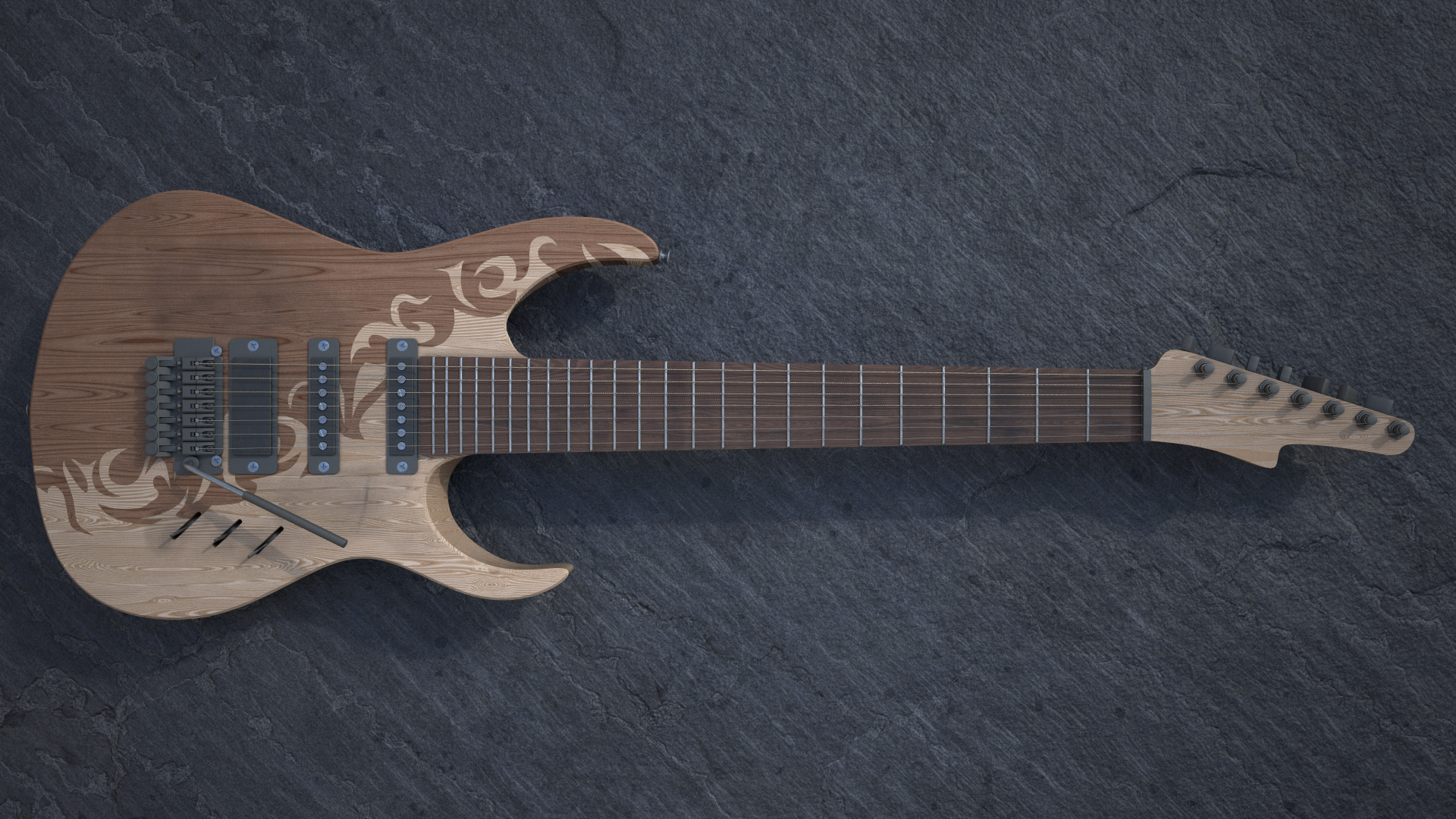 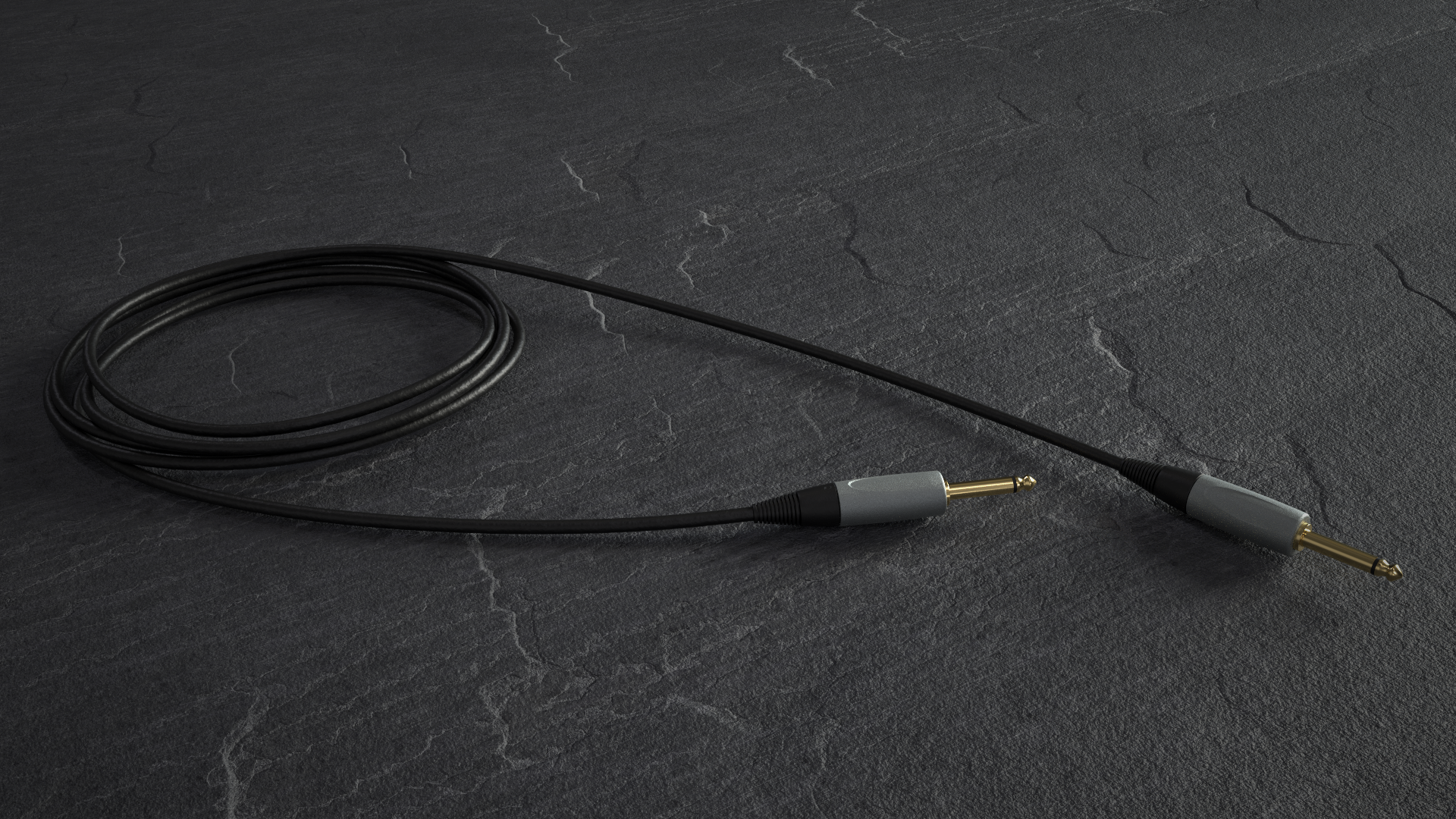 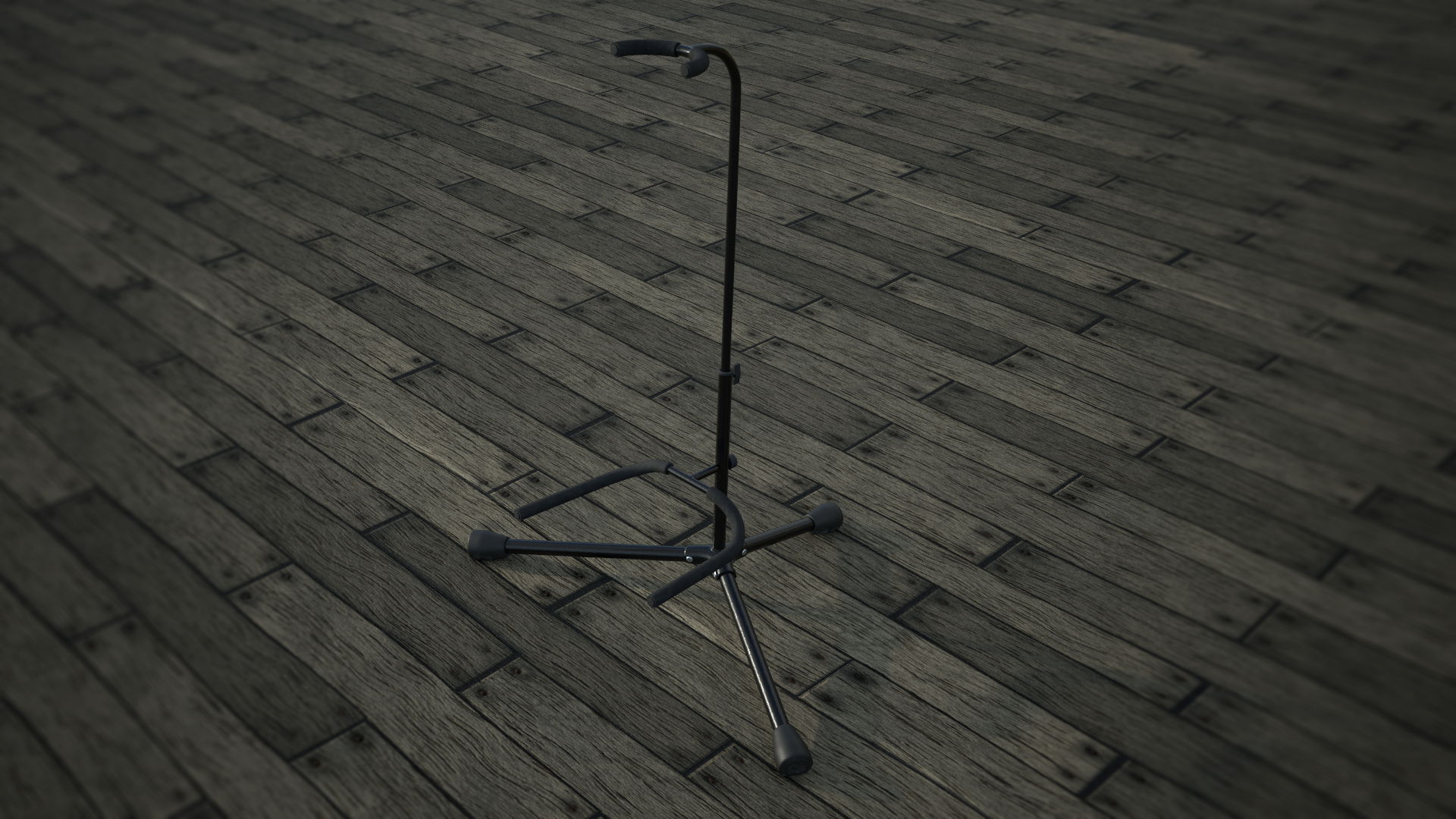 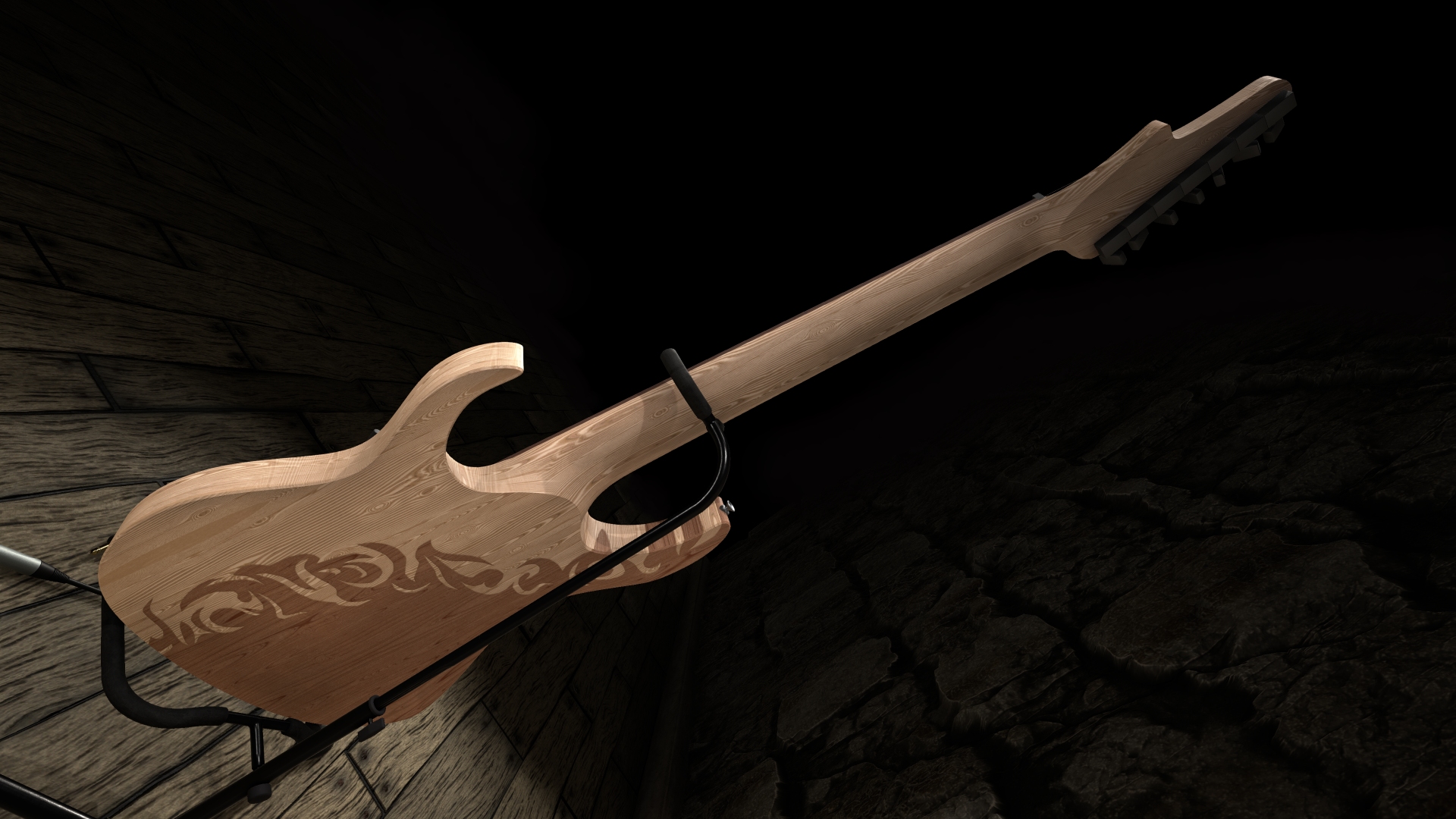 This is my first published game. It is a teaser for a bigger project and was built within 8 days. It can be played here: illusionloop.webflow.io/fishbowl-demo 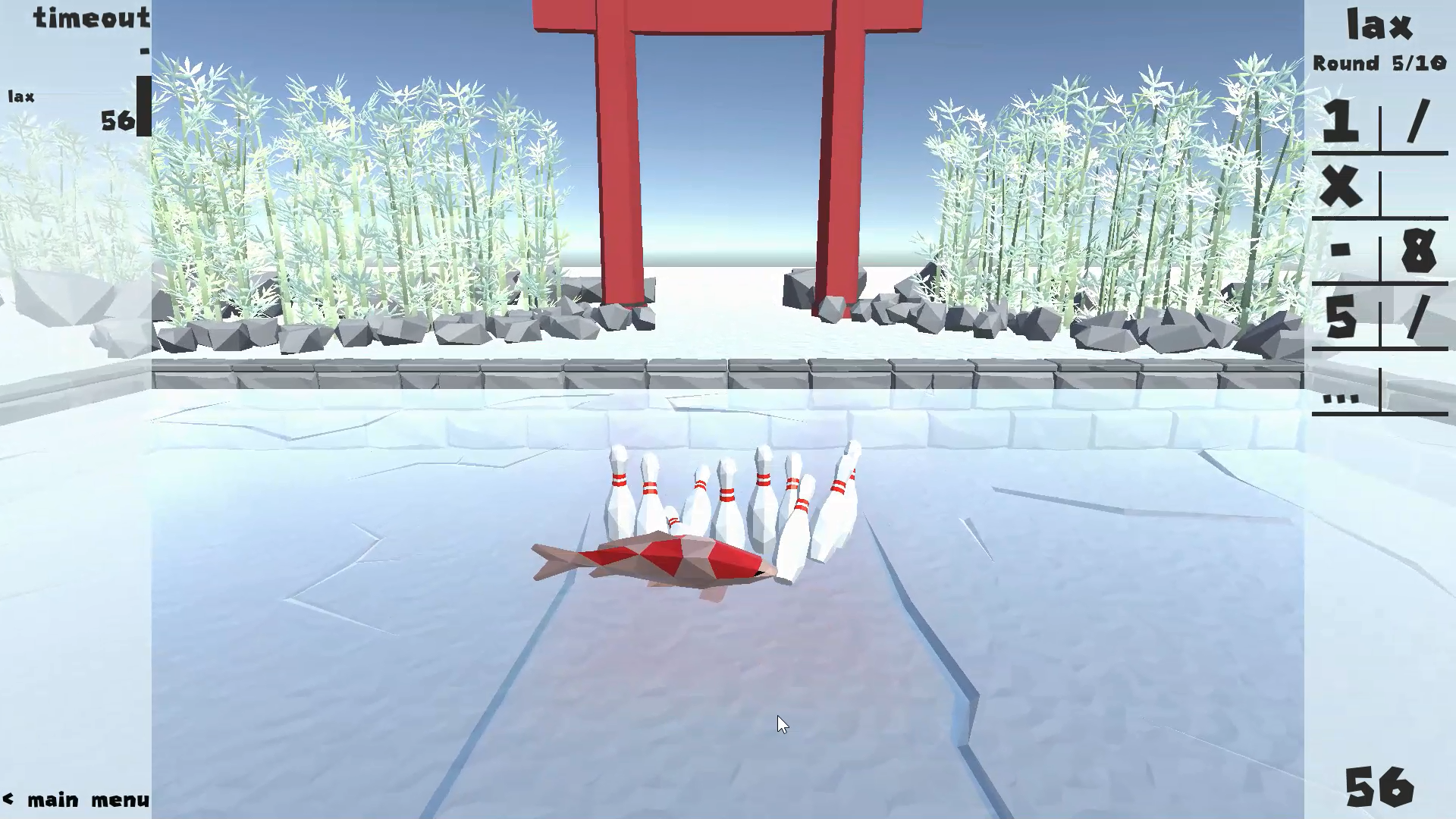 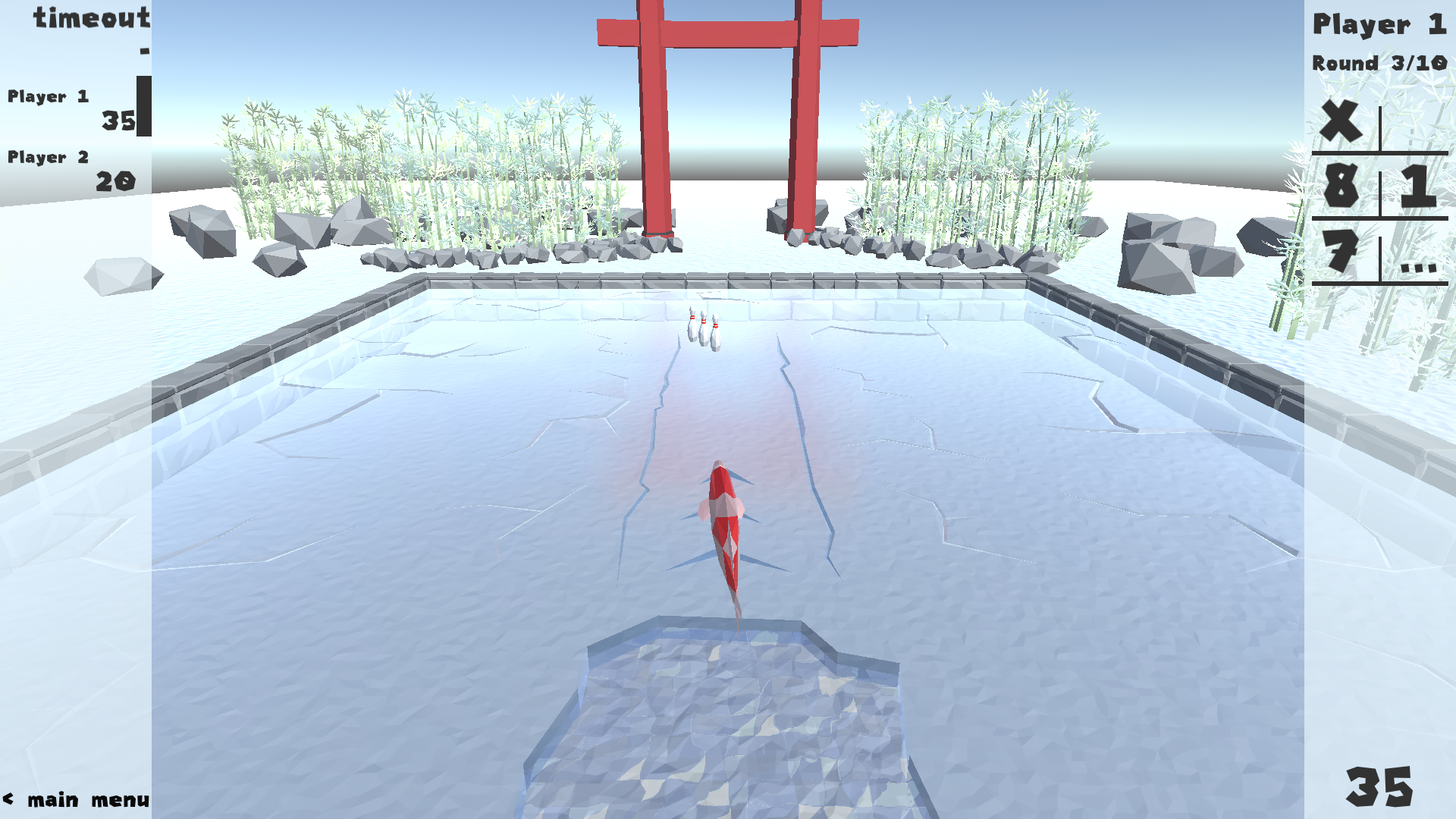 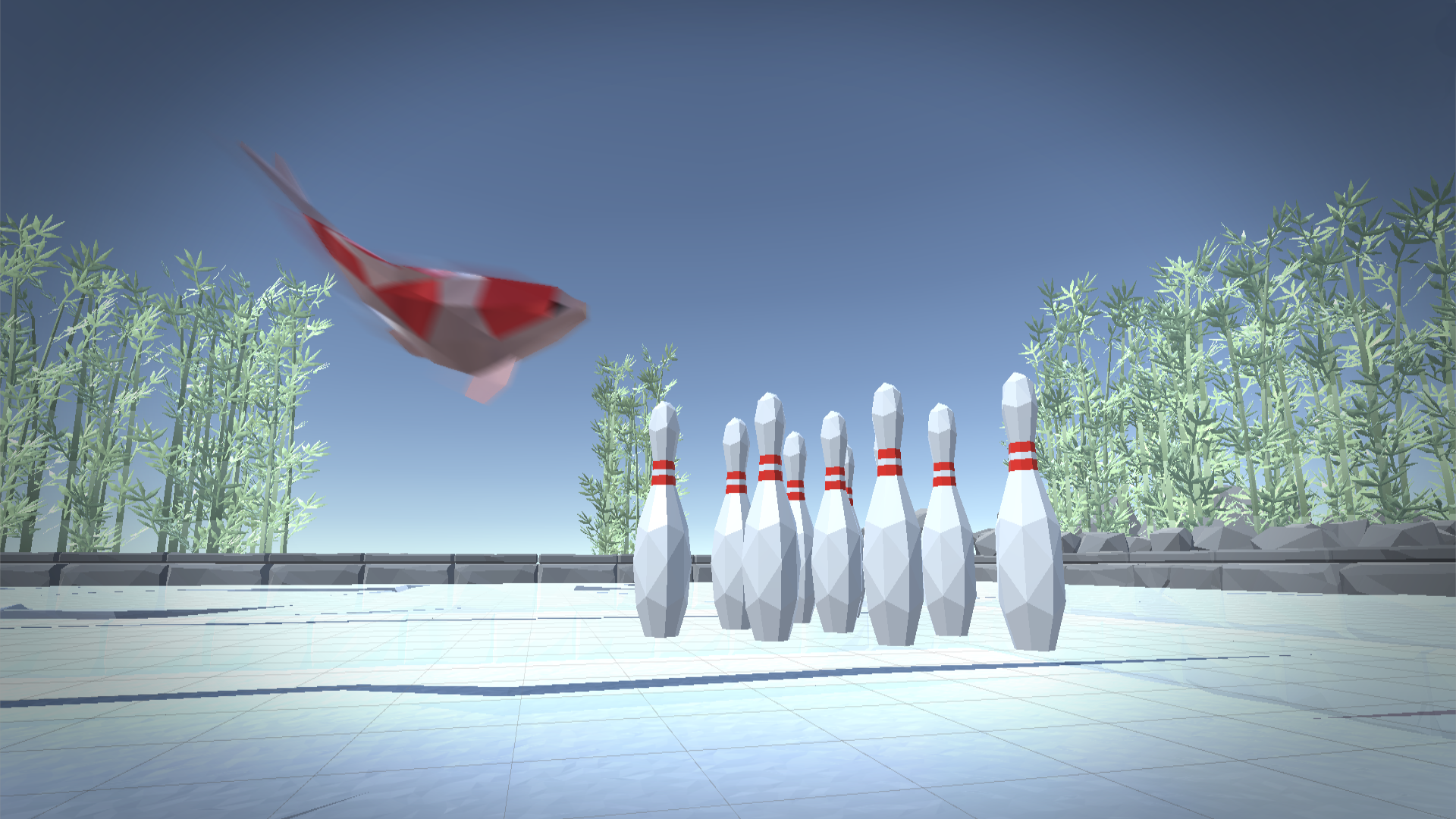 A small scene for use as animated background. Modeled in Blender and rendered with Unity 5. Materials were made with Substance Designer. All models are low-poly and optimized so that the scene can be rendered in real time, even on low-powered devices. 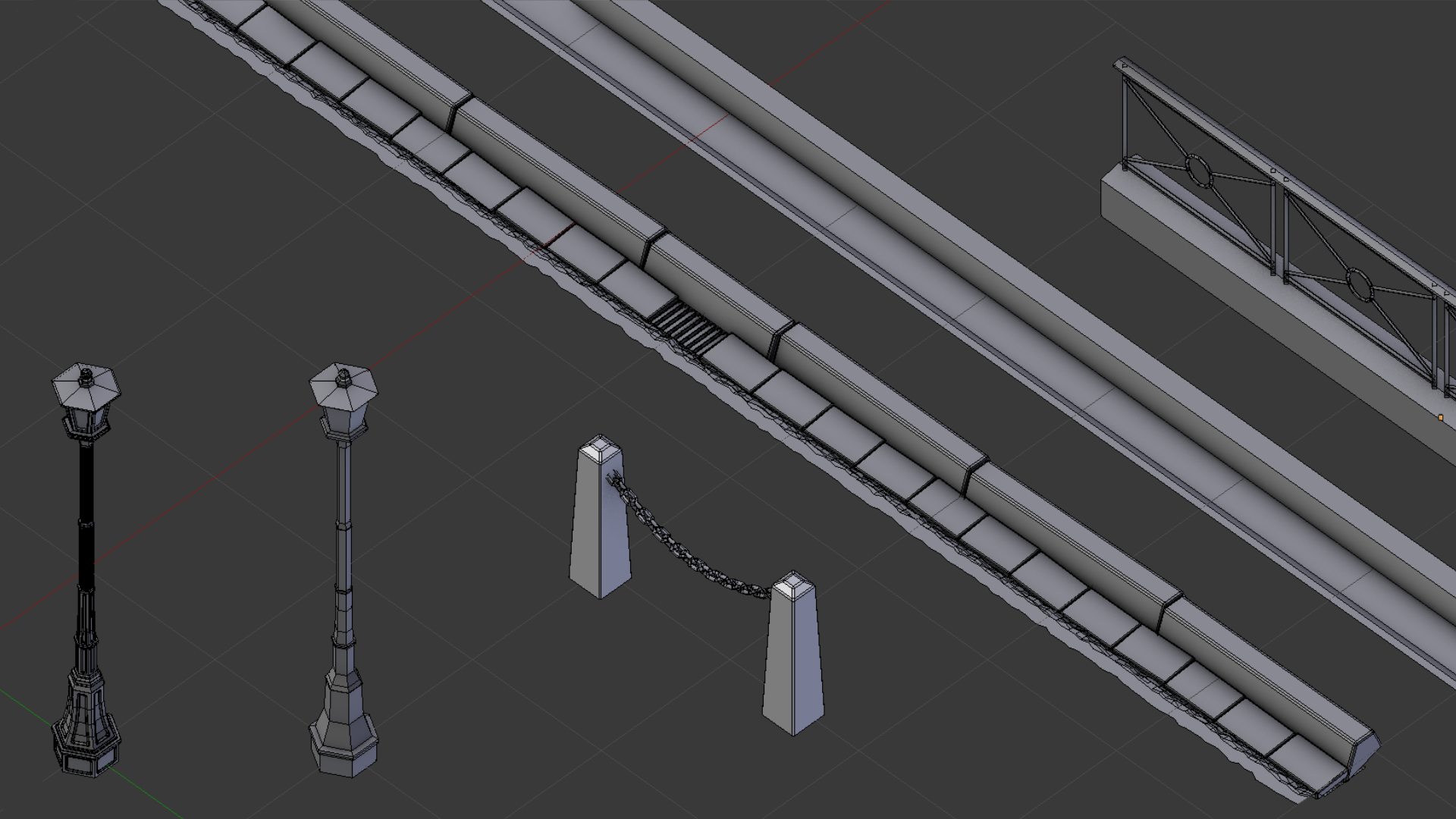 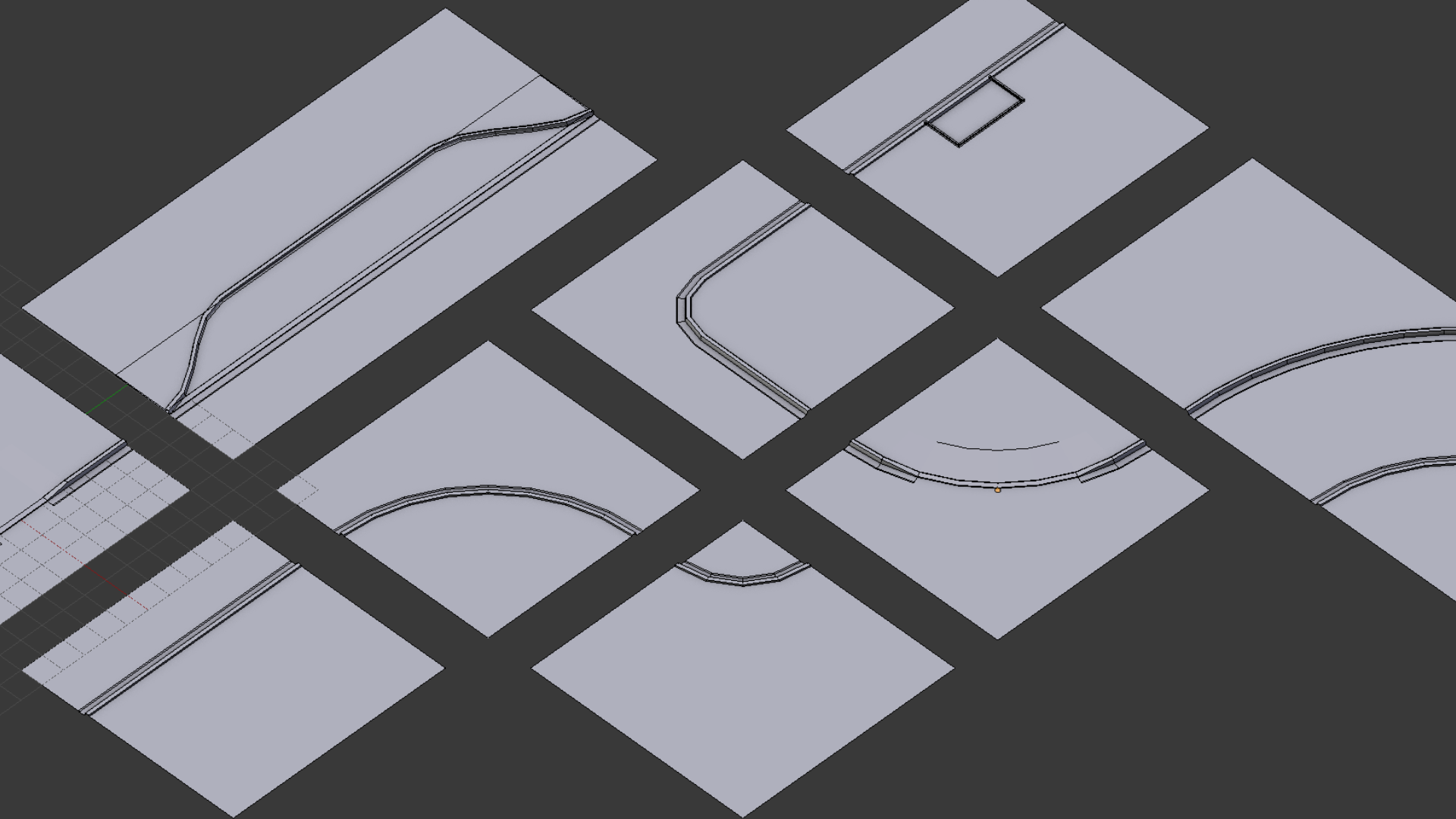 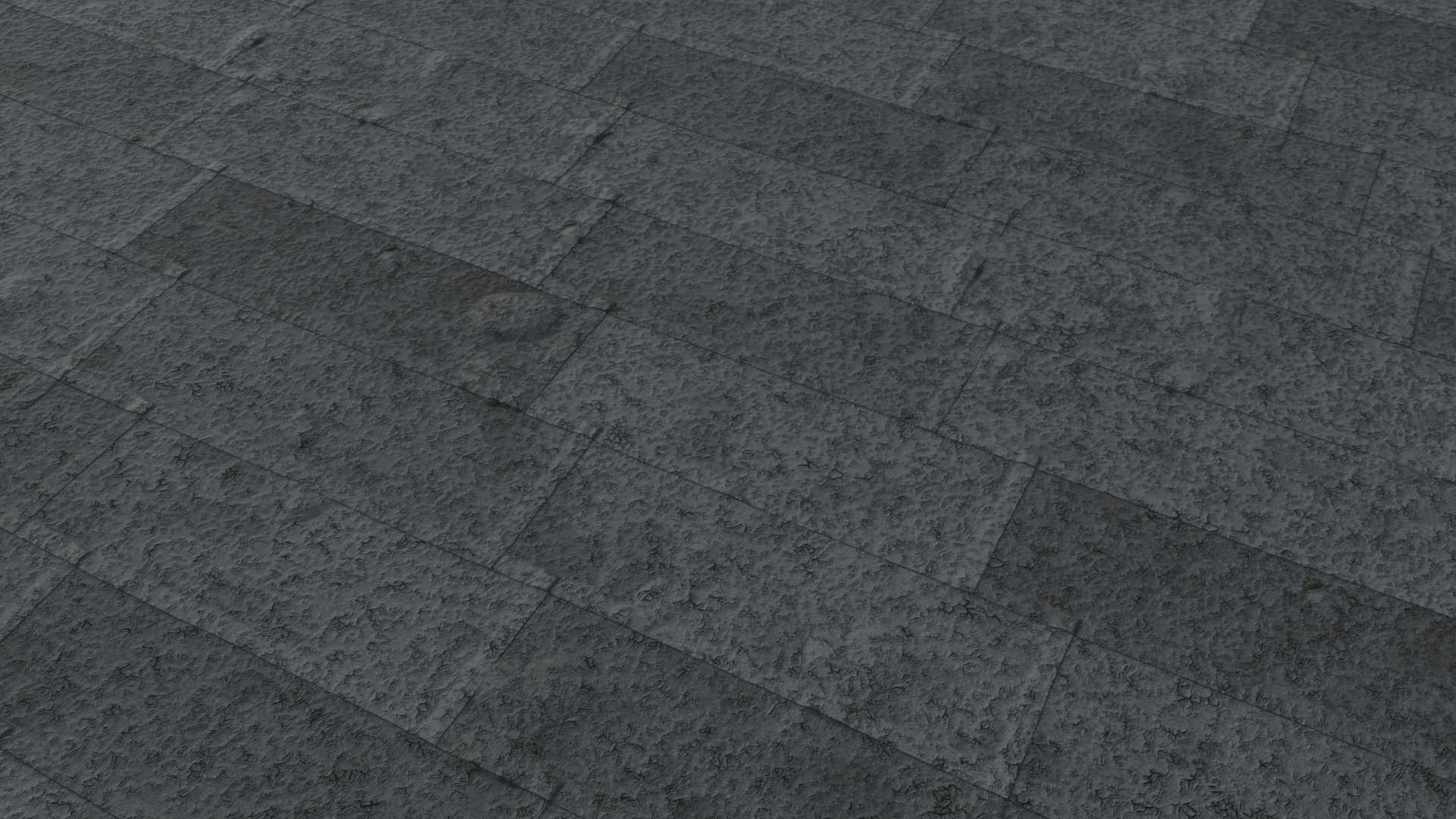 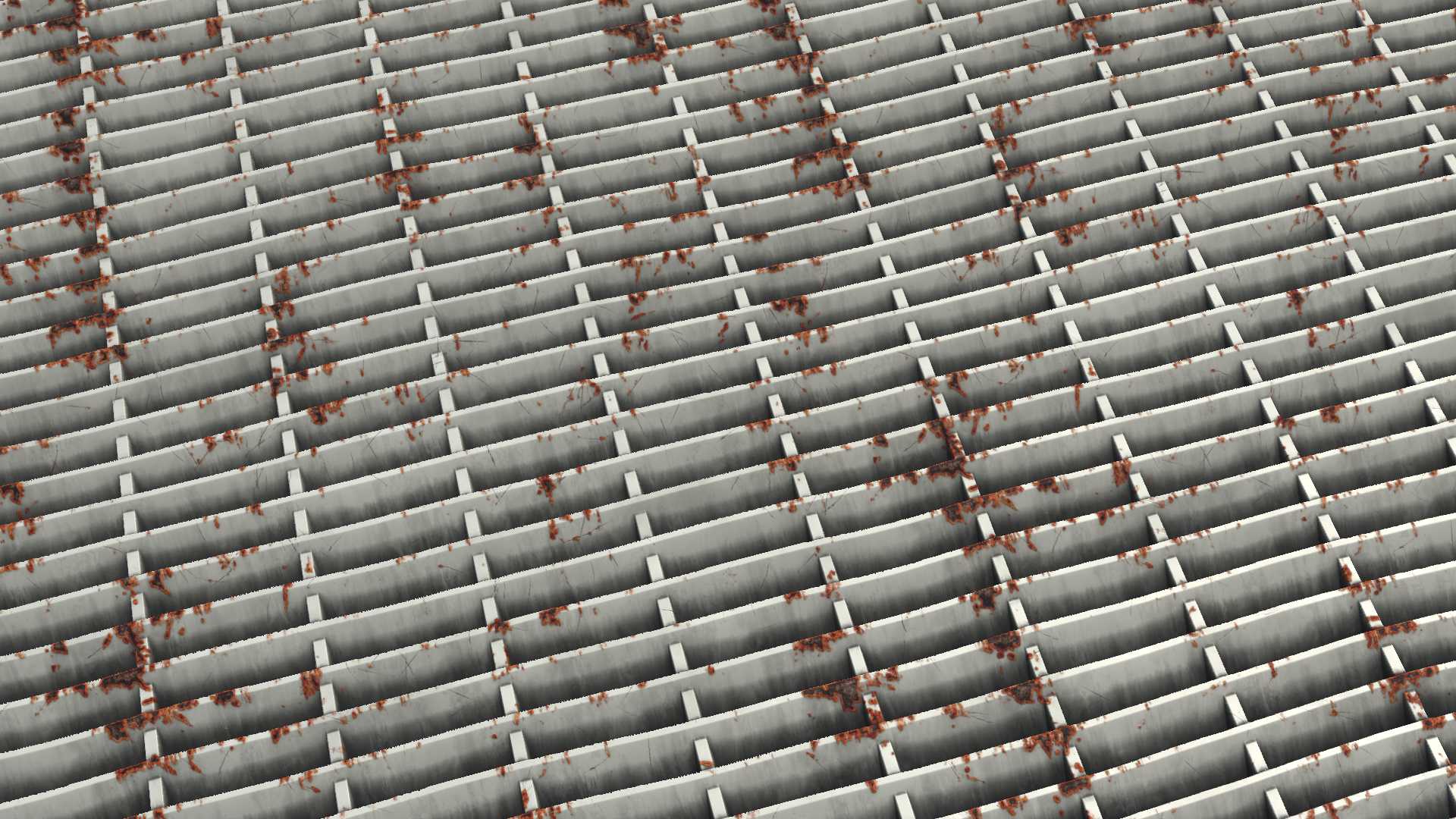 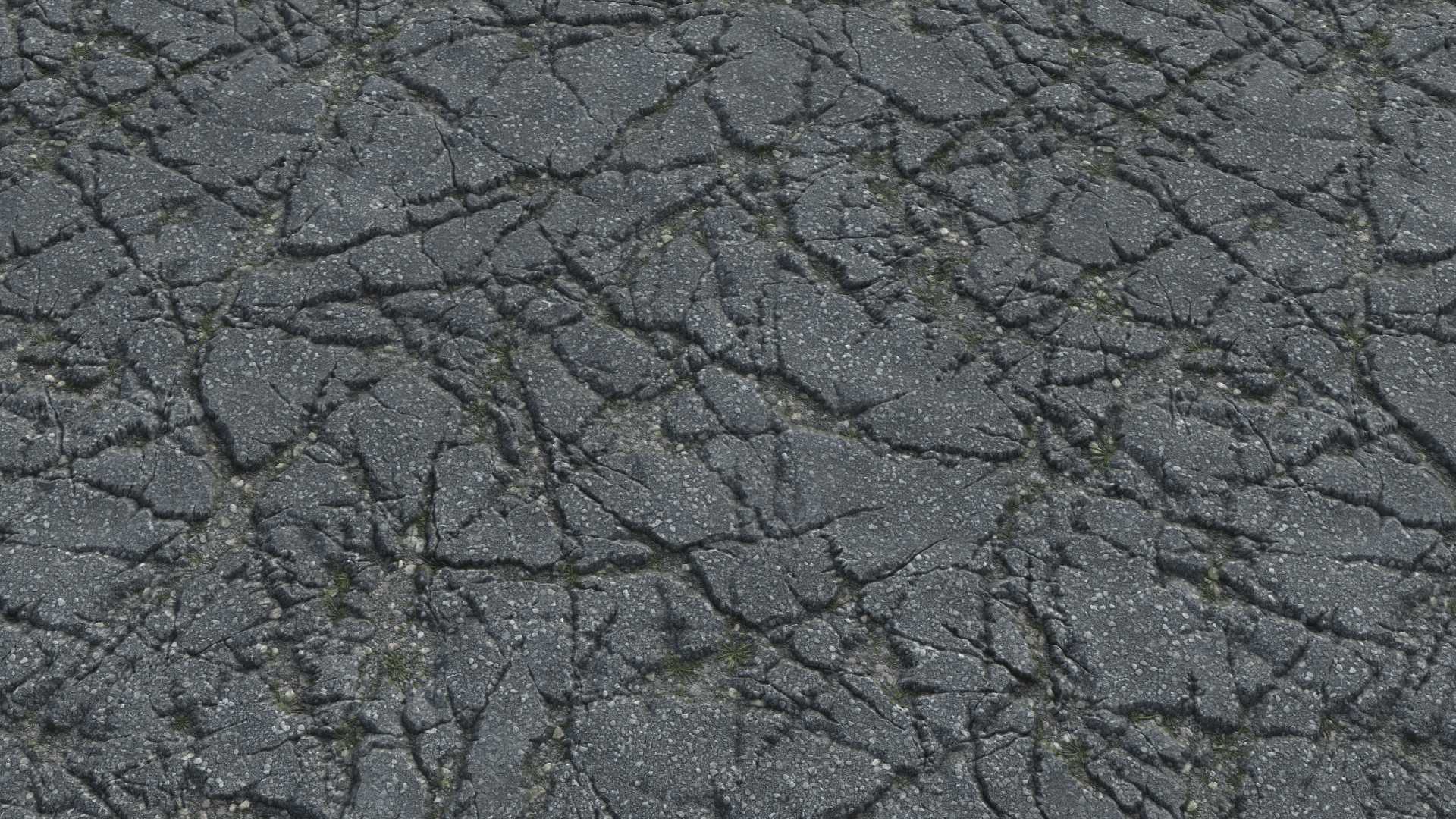 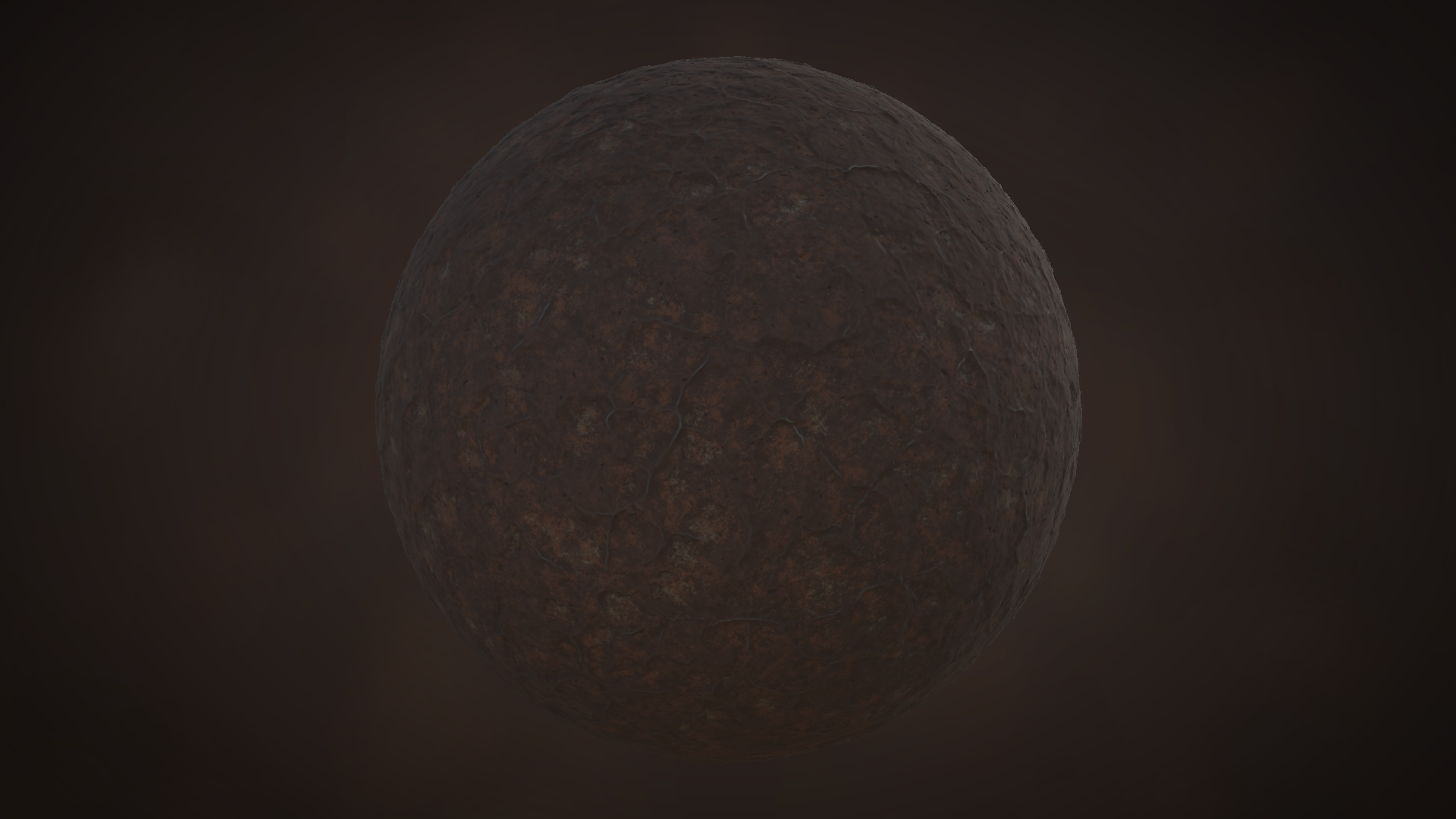 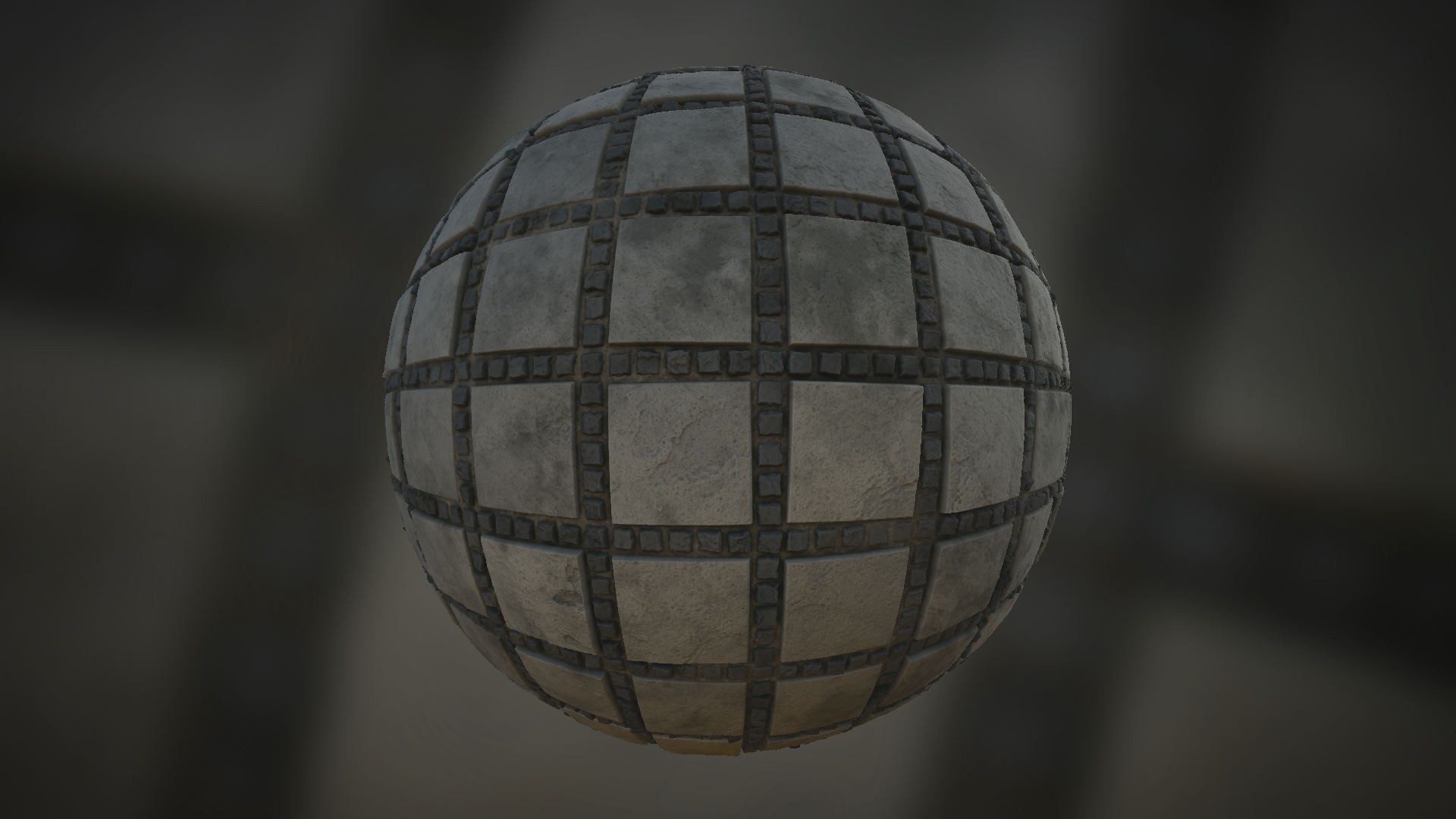 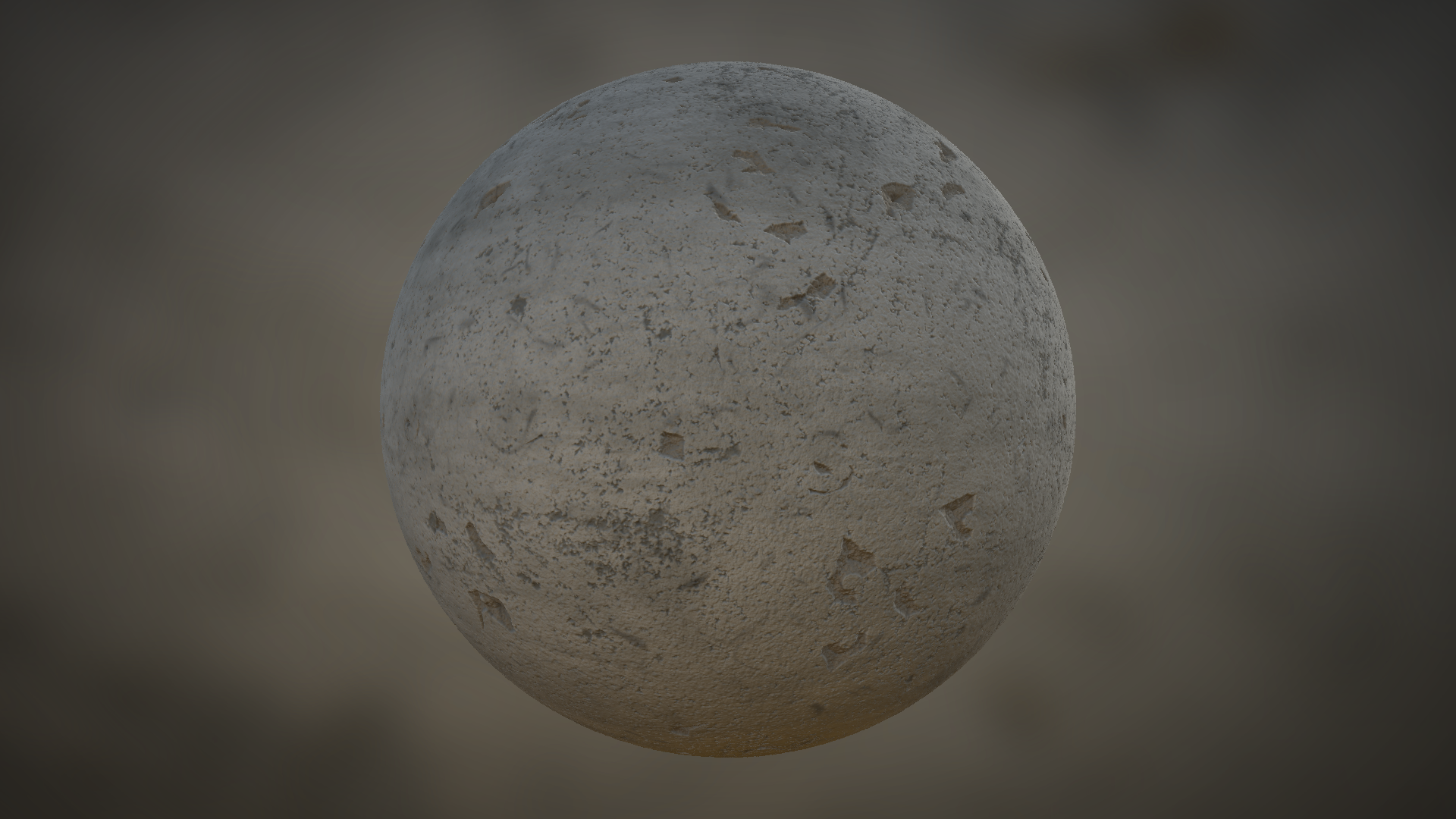 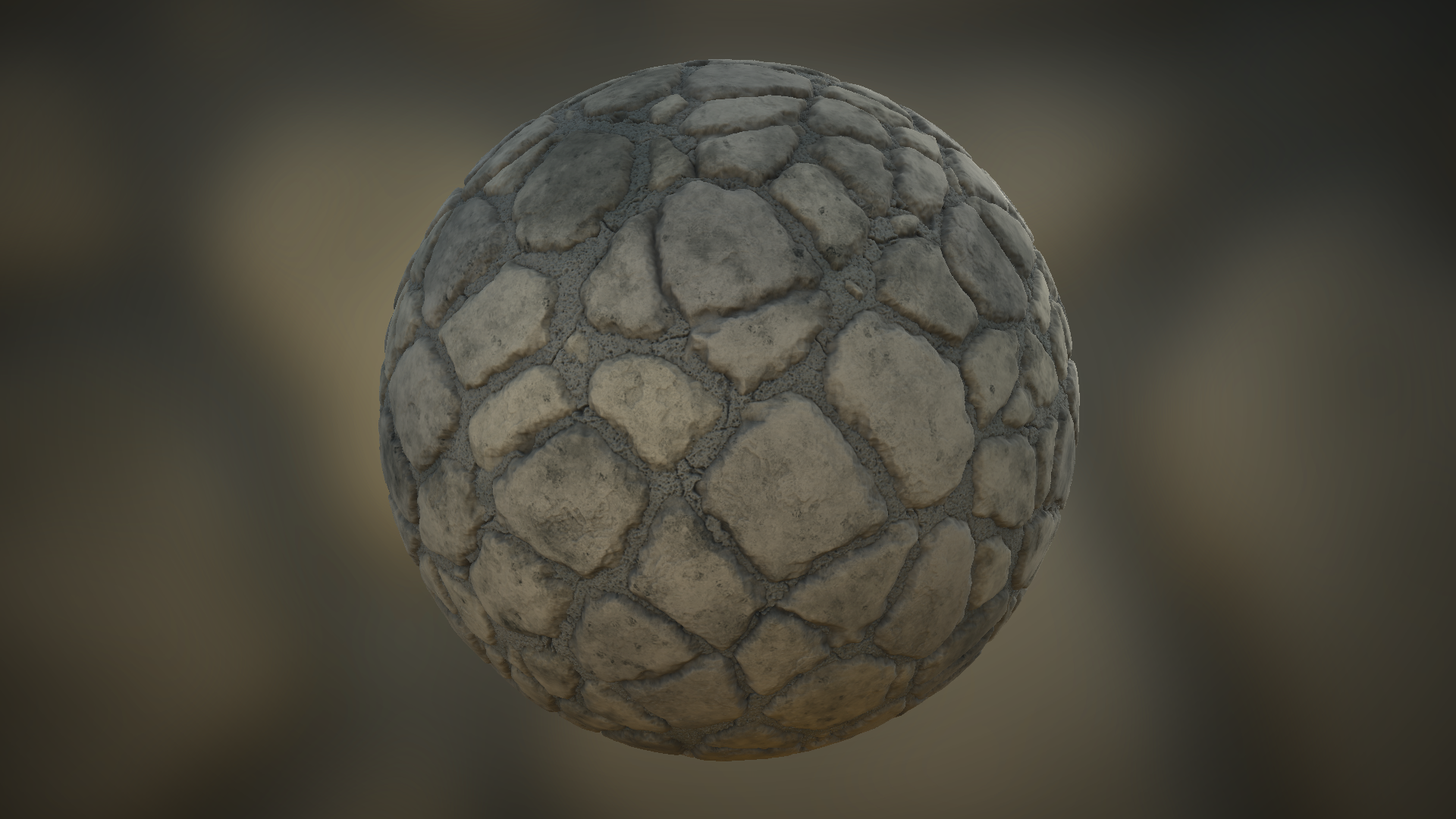 This Unity-plugin can create precise, curved objects from any input-mesh. Because it is modular, it can be used in many situations. Components like bezier-transform or the instantiate-modifier can be added like regular game-objects and the rail-joint simulates physics. It can also be used to create procedural environments at runtime. Work in progress. 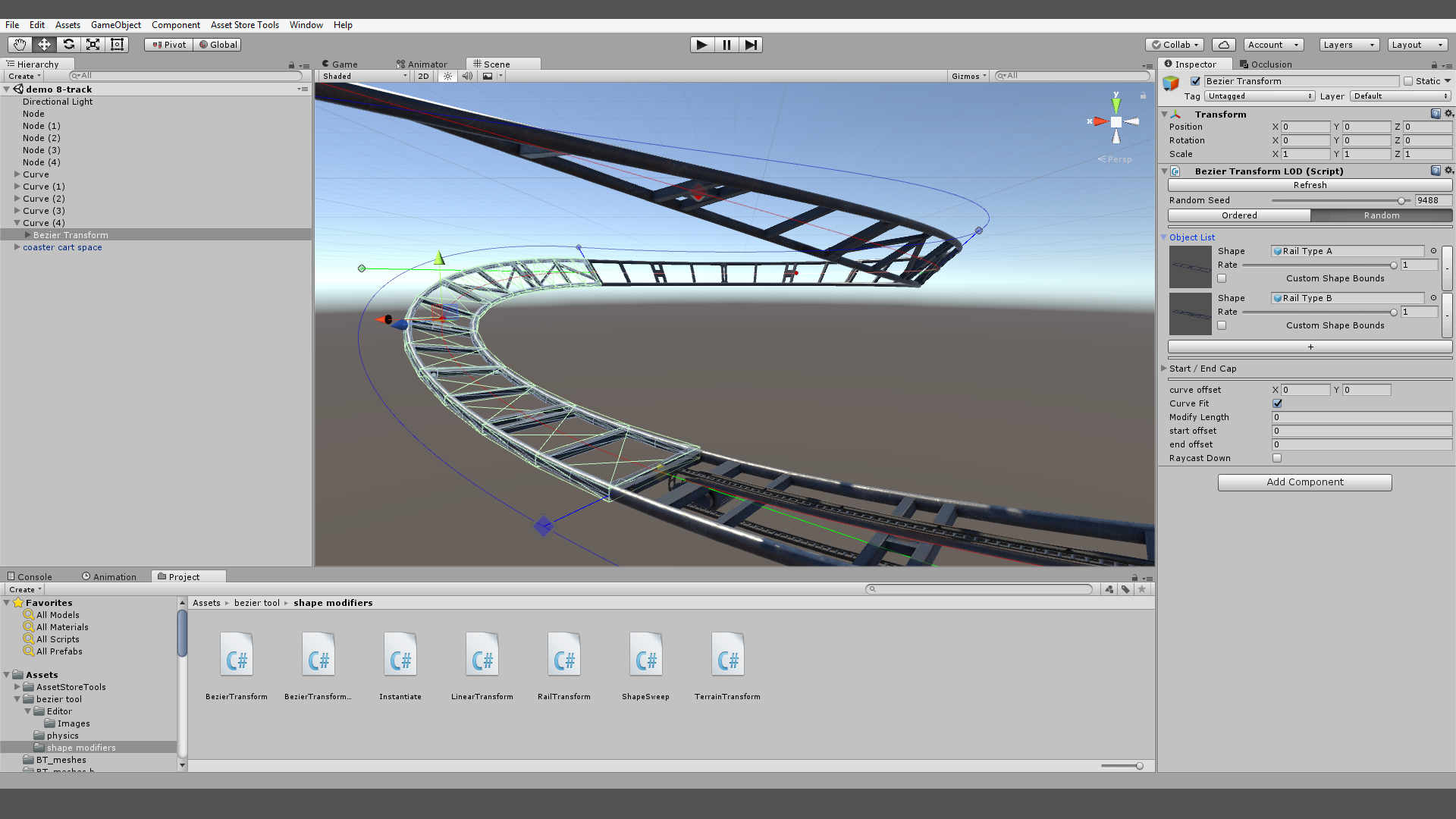 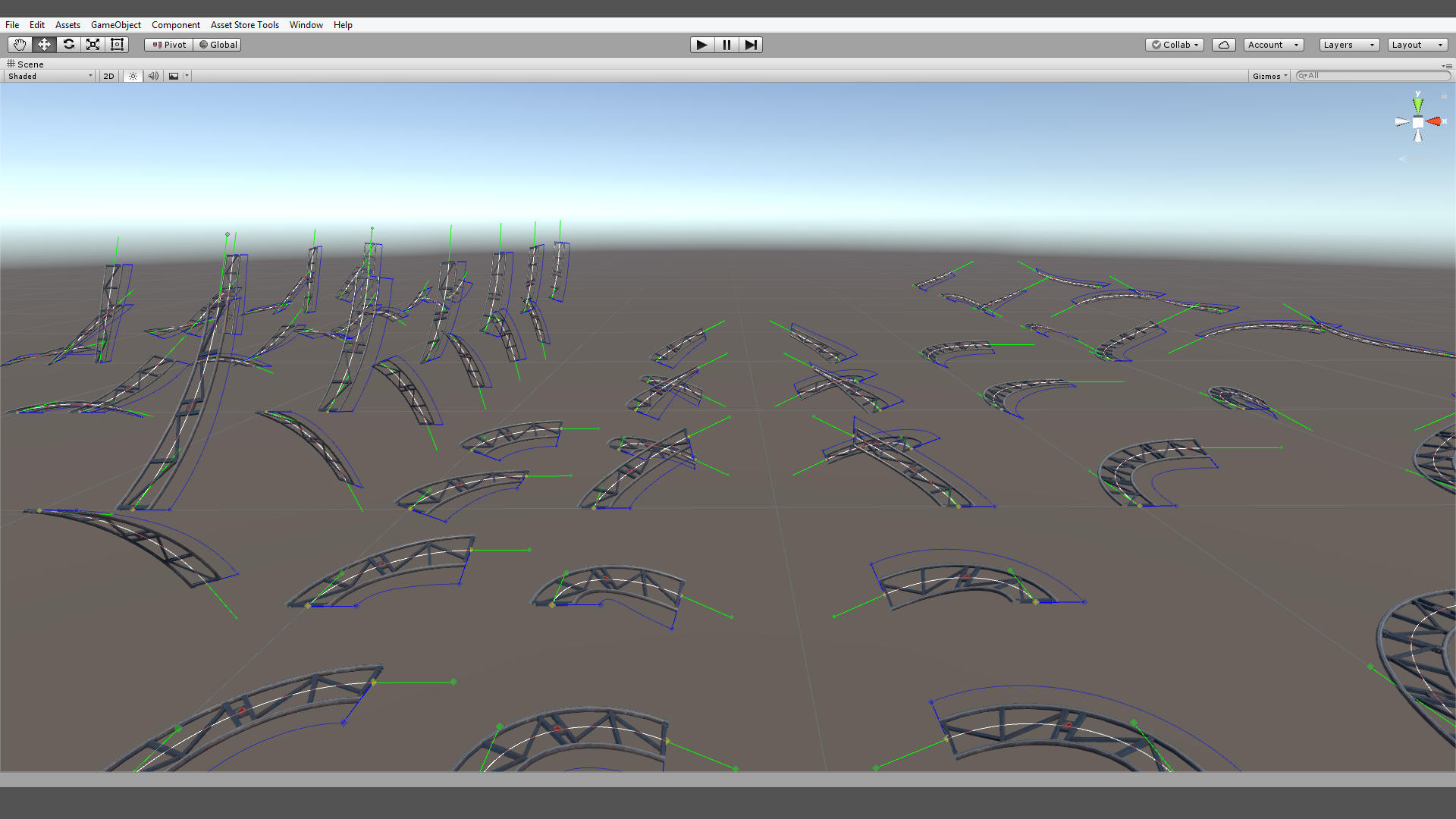 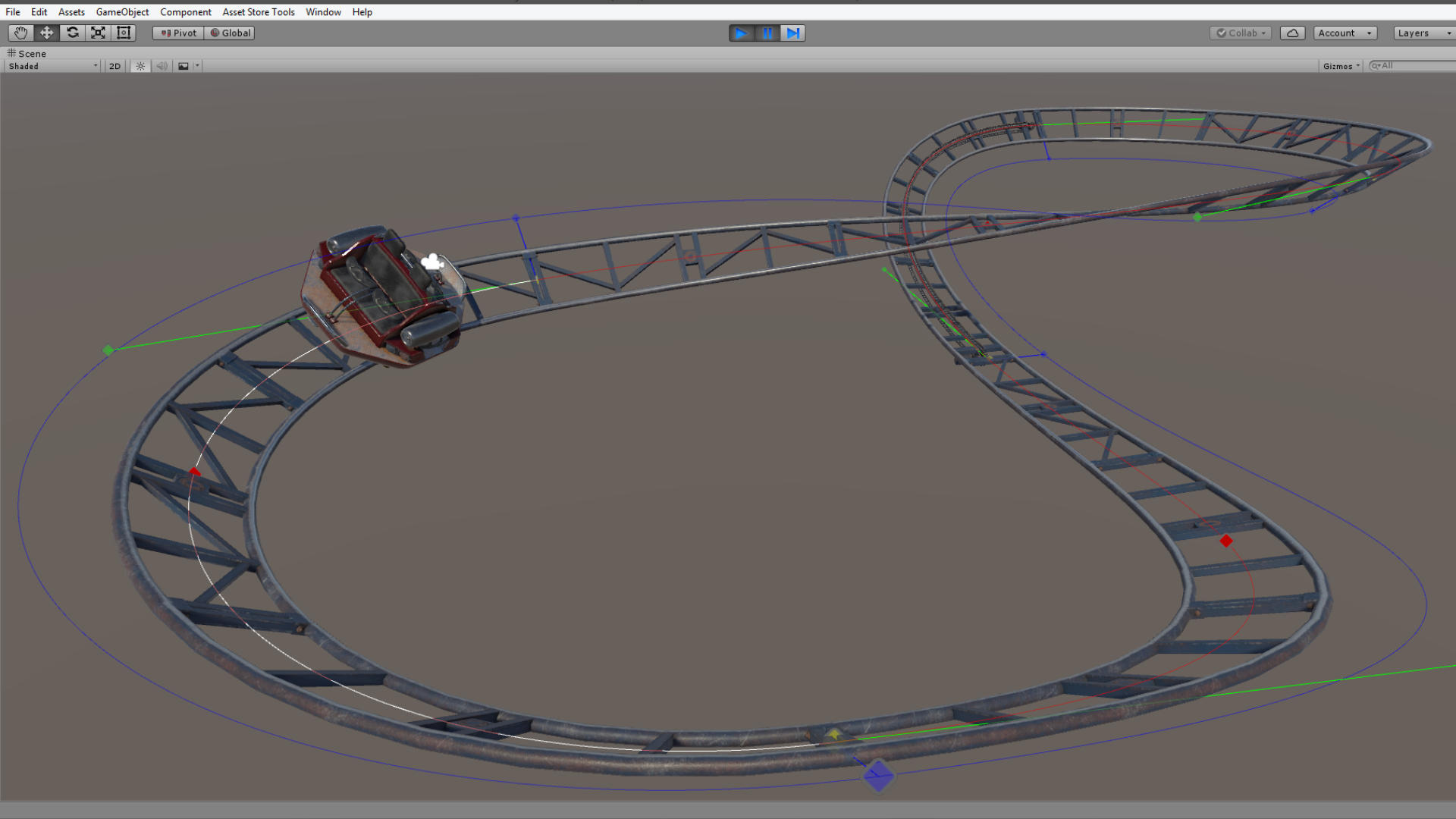